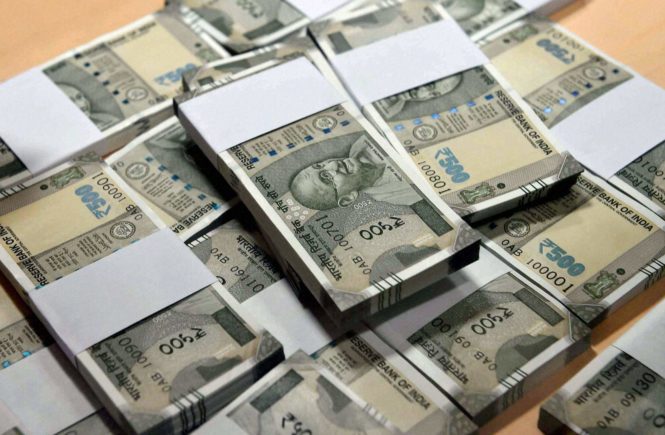 We Indians live in a pretty busy life, days after days, month after month, we spend most of our life dreaming about things. Isn’t it? Just a few days passed from the ITR filling we seem to have a lot of festivals coming up, such as Rakhi, 15th August (much of a festival), and a lot more. Now that we have mentioned about the ITR, let’s discuss a bit more about it. What do you believe to whom we file ITR? Do we file it to the government or to the country? What are your views on it? A week ago, I was in a friendly discussion with my friends on a Sunday evening in a nice restaurant. Everything was nice and easy until the topic of ITR showed up. The other guy asked, “So, how many of you are about the file the ITR this time?” This precise question turned a lot of faces down, maybe because none of us was going to file it or nobody wanted to share their money secrets to one another.

But then, I replied. “I am not sure about the amount of tax, but I think I am going to file it.” The other friends ronat, mohit and karan, starts giggling while saying, “Oh Nikhil, it feels like someone is making a lot of money.” Karan asked curiously, “but why you are going to pay your money to the government when they aren’t going to do anything? What’s the need for paying taxes when nothing is changing this country?” I understood that Karan was somehow frustrated with the way our government has been working, but I didn’t agree with what he has said. I was upset and confused, I answered him well on the matter, but the whole scene made me think about where our young generations are headed to. This made me start my own voyage of discovery. A voyage to know people mindsets and perspective about taxes and government and undeniably what I heard was overwhelming.

When I have asked these questions about the ITR filing, I received reactions such as-:

“There’s so much corruption everywhere. Me paying tax will make no significant different it’s not for me.”

“Oh c’mon, why are you even putting forward this question!”

“I have done that twice. I saw no improvement in the economy, so I stopped doing it.”

After listening for such feedbacks, I was more concerned about the direction we are heading to. Life’s not just about making money and die, isn’t it? There’s so much more and all of that begins from the self-realization of the fact that what are doing is not sufficient.

The Real Answer- Whom do we pay the taxes? 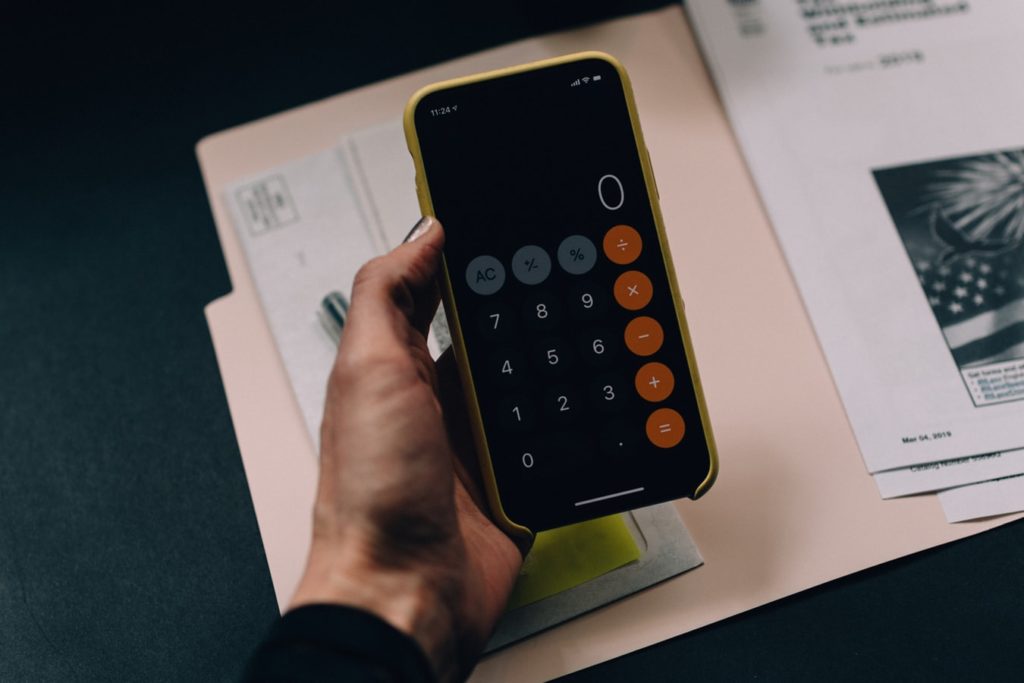 Though I have recorded reviews like we pay taxes to the government or the income tax department, it didn’t make any sense to me. Peace comes with truth, and the truth is that we pay taxes to the country or the nation in which we reside. That’s the greatest truth of them all. Whenever we pay taxes, it goes to the country. Government is like an organization that utilizes the fund for the development of the nation. That’s how the whole process works. It’s not just a shift of the words, but a shift of the opinion.

Reasons Why You Must Contribute to Your Nation

Here, I am going to provide you with 5 top reasons why you must contribute to your nation instead of making false assumptions.

Let’s talk about those who say that India isn’t a great nation, and it’s full of mistakes and situations. Understand the fact that no nation is complete without its people. It’s the people living in an economy that makes the nation remarkable. Being part of the country, we also have some responsibilities to execute. If every person in India starts completing its responsibility of being a responsible citizen, there’s nothing that can prevent us from being the greatest country in the world.

I Love my India. 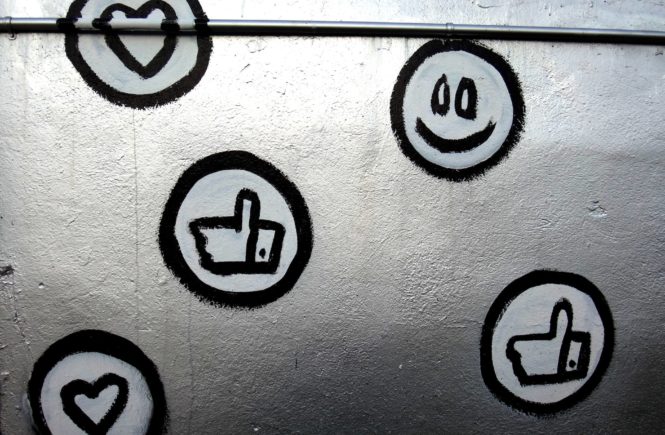 What am I feeling? 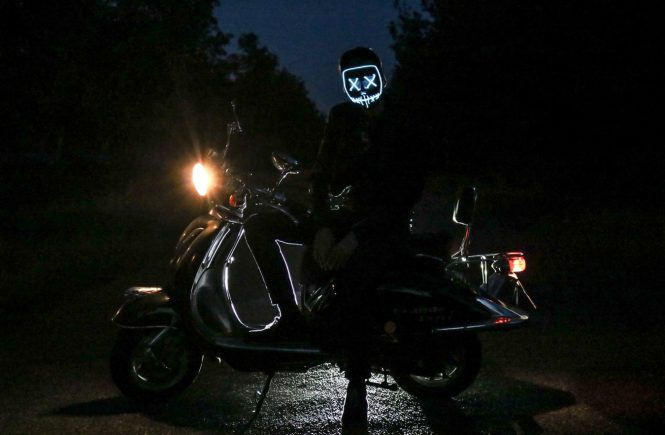 TRUTH BEHIND SCREW YOU OR I UNDERSTAND 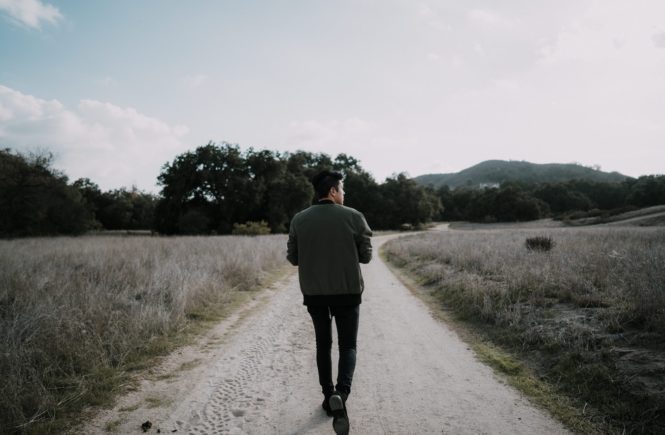