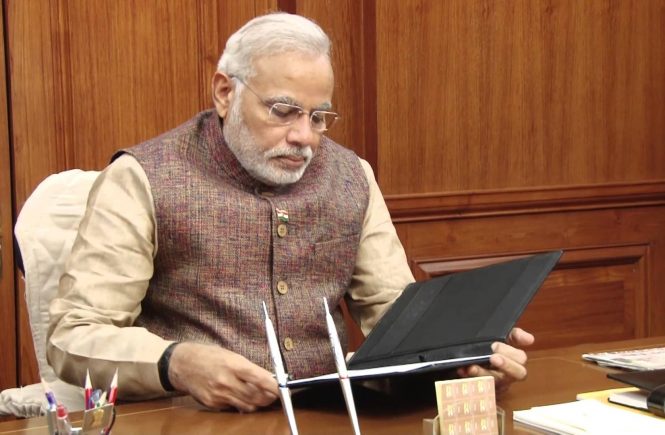 You know when I first started showing my interest in writing, my mother came to confront me. She looked  at me and asked, “why do you like writing?” I couldn’t come up with a perfect answer but all I said to her, “There isn’t a thing I like more than this.” I guess she understood what I didn’t say. Then she looked me right in the eye and said, “It’s okay if you love it with all your heart, but promise me that you won’t write about politics or religion, or else bad things can happen.” I didn’t understand what she means at that time, but like an obedient child, I agreed. But now, If I don’t speak at this, all whatever I do have no meaning. A part of being a writer is being the observer and stating the issues that matter. I am sorry, mother as I am breaking your promise, but I don’t see any other way. I think the land which has given me birth is asking for her right- Mother India.

So, this is about all the things that are collectively happening in our society. We live in a land of spirituality, beliefs and humanity. Undeniably, India is the land from where thousands of gods came from in the whole big universe. But today, I feel them failing. It is about what happened in Unnao rape case, and what recently took place in Kashmir wal with Asifa.

It is genuinely heartbreaking, and there’s no limit on how much that has affected me. You know what is more heart-breaking in the whole scenario. It’s the deficiency of our Indian law. The fear victims have in their eyes when they reach out to police officers, or the inability to fight back for the wrong that is done against them. Why is that, Sir? Why are we more afraid of the police than of criminals? Why people in power still have the right to crush the common people after doing wrong to them? Why there isn’t a system where these people can directly file the complaint and be given full safety and assurance of the justice instead of life threats and warnings?

If you look at the stats on the number of people who have left India in past few years, you will be amazed. In our country, we consider our land, our mom.  If people from civilized societies and financially strong background are continuously leaving their mother, their own family then I don’t see a point of growth. I don’t see a point of development if our people are leaving us. Were they afraid that they wouldn’t be heard if something happens to them? Were they concerned for the safety of their family? Being a developing country, India has endless growth prospect then why they have left us?

When I saw the report of you working 18 hours in a day and not taking a day off in years, I was ashamed of myself as I have always longed for weekends and holidays. But that has inspired me, that has shown some sign of belief that we are now in better hands and now things can change.

If it wouldn’t be you, there’s no chance I have written this at first place. 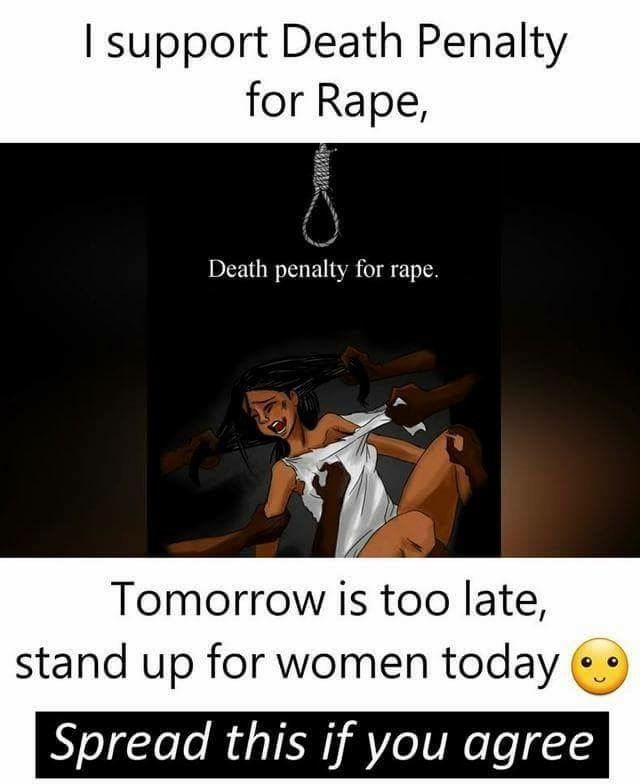 As a citizen of this country, a son, a brother and a friend, I want you to apply the Death penalty for rape cases. Probably after hearing both parties and giving them a fair chance to prove themselves right, this is the action which should be taken from the courts. There should be a special court or a sector that should deal with the cases involved in rape, sexual assault and likewise circumstances. After all legal courses and understanding the matter with evidence and proof, this should be taken from the court. Plus, it must be quick, it shouldn’t be slow and lethargic like it is now. People are losing belief in our judicial system, sir and this is the sign of all like-minded people leaving India. I still love my country and have hope that somehow you read this, that somehow this reaches you because I have no other intention than to see something good happening for the benefit for our mothers and sisters.

I can understand that you have a lot of responsibilities to deal with, that it is hard to regulate such actions, but for a man, the first and foremost task is to secure his family. And being the head of this family called India, we expect you to do this. Take actions on the needs you need to do to execute this, but anyhow create belief in public that this will be done. Please do it as fast as you can.

Putting culprits behind bars, giving them sentences for long duration won’t change a thing. Hanging them will. Hanging them in front of public will. Set Strict Examples so that any sick man haunt in his dream even before thinking of such heinous act. You may be going around the world for the betterment of the nation, but people inside the home (India) aren’t happy, they are afraid. There’s no point of reaching Mars, launching new satellites if we can’t ensure the safety of the people leaving in the home. I expect you to create something so that a common man can feel safe, heard and protected.

I don’t think that we need people doing marching, fighting and involving a lot of their time and energy; instead we need you to present a solution for it. Putting the offender in these cases won’t help for a long time. It’s time when we are looking for long-lasting solutions. We cannot take our India forward with such low mentality people living in our society. We need to finish them with strict laws.

We have made enough sacrifices, now is the time that you must do something for it. Make a death penalty with all due legal course, but it must be taken with efficiency and be sure in actions and timelines. It must be specific as Wednesday comes after Tuesday after the due course of 24 hours, not 24 years. I still have hopes from you, sir.

You can still save us all.

People worship women in India, please help us remove his “rape tag” from our society, and only strict legal actions with swift can do that.

Yours sincerely,
An Indian 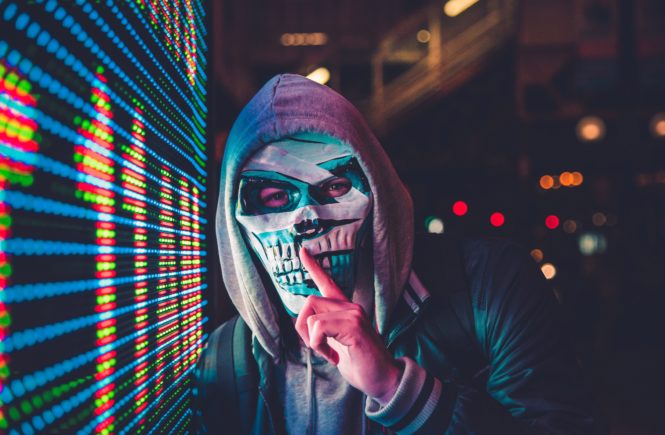 Corona Virus- An Accidental Problem Or Intentional One 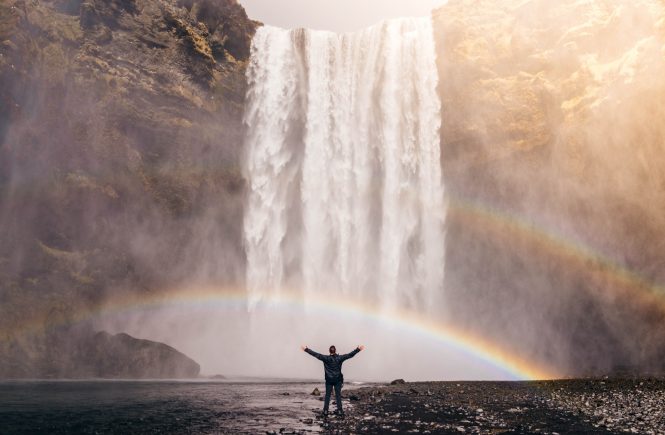 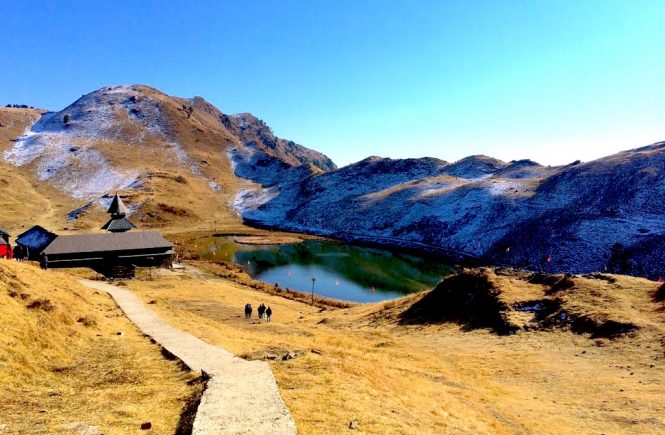