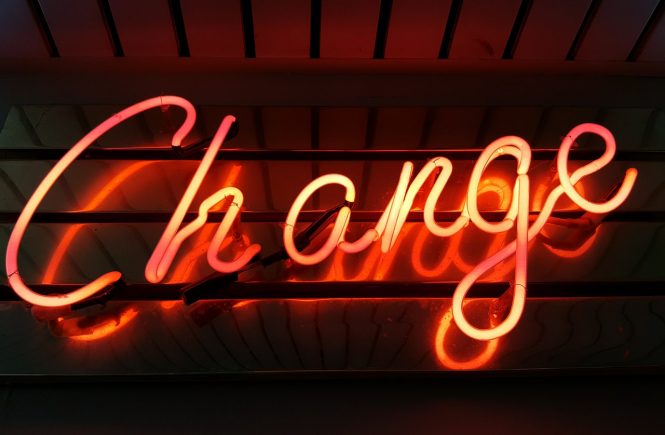 “Change is the only constant thing in life.”
-Heraclitus

The topic encourages us to talk about the most discussed topic of the century, not just in the present form, but also from its inception to the mankind. Undeniably, the question is about Change, the very aspect of life and living, the most controversial topic that is loved by few but hated by many and the many includes million and billions of people living worldwide. We human beings always have this habit to avoid the unknown. Why, Because we don’t know what unknown is capable of. Remember how your parents guided you to do not talk to strange people, there’s a similar theory happening down there. Me, you and the person you are most concerned about, are afraid of change because that’s what we have learned since the beginning. Nevertheless, the world is full of miracles and so are the people. We have superheroes among us, supervillain as well, and a whole class of breed who react differently when exposed to change, the essential element of life. Let’s have a look at the Rogers research on the hierarchy of how people respond to change-:

Now that you know that there are four categories of people out there, it’s time for us to consider the necessity of it. Is it all even matters? These facts and numbers, these divisions, does it? Coming from a consumer mindset and approach, you would be considering me out-of-my-mind. But that’s not the reality.

There’s nothing that has changed yet. Nothing at all. Now, you would be thinking of sending me a mail about the noticeable advancements in our lives, or even mention about the charisma of overwhelming robotics and IoT (Internet of things), but then again, I will say that you are living with an illusion.

Don’t be mad, I know what I am saying, and I can prove it to you. I don’t expect you to be 100% agree with my theory. Thus I allow you to challenge me, to come forward with your thoughts.

Reason behind Discussing the Change 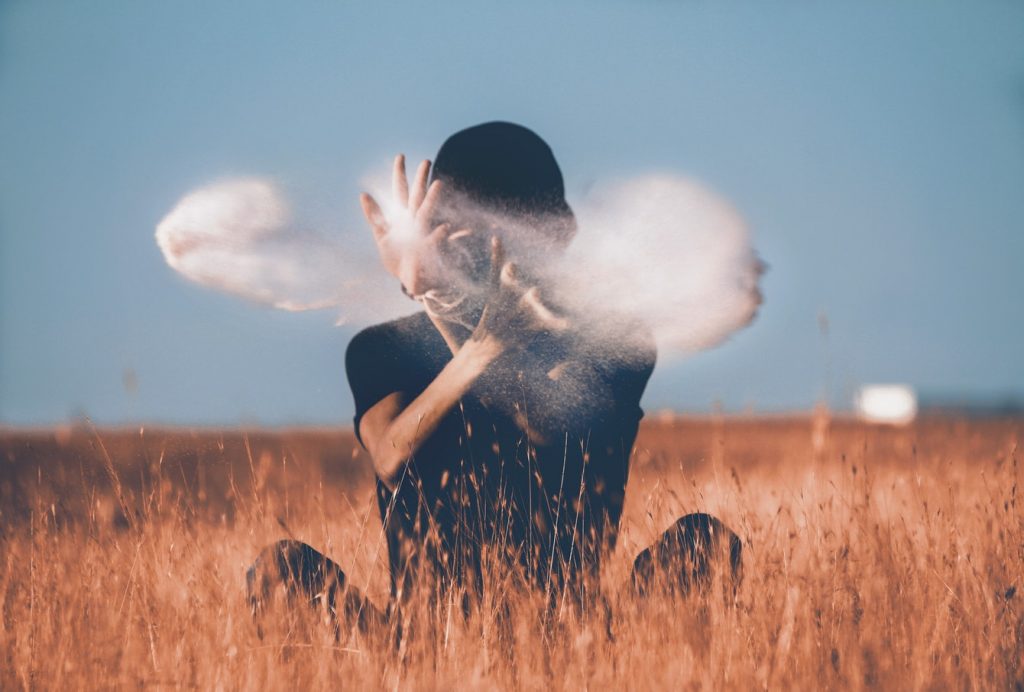 Since years, mankind has a fallacy to live under the fear. Most of the part of our day, we are fearful. May it be about work, family or friends, or your health, or in the future. We don’t know what’s it going to happen in the next moment. Nowadays, you can observe a lot of people worrying about robots and how they are going to take over their jobs. They are worried why bigger companies would need them when they have the option to replace them with a machine called robotics. I do somewhat agree from their point, but to give you a perspective of what’s going to happen in the future, I will have to take you on a journey to the past as we know that answers to the futures lie in it.

Let’s go back in time and relate our everyday life to what’s used to happen back then. Let’s evaluate what has changed in our lives. In the ancient time- every king use to have three kinds of security forces, Air forces, water forces, and land forces, right? Today, we still have the air, water and land forces.

Earlier also we used to have the secret agents that travel with a hidden identity and transfer information, today we have the same.

In the past, scientists used to make innovations in that time; there are scientists who are still finding the solutions.

We had the teachers or gurus that used to convey education or knowledge to the students; we still have the same.

There were people engaged in import and export some centuries before; there are still involved in that.

People were working in the agriculture sector; people are doing the same now. (or how else we are surviving? :P)

There were soldiers and influential people before few centuries; We still same people of their sort.

Earlier, a King always replaced or taken over by someone else when he couldn’t do the justice with his role, today also the government change when they fail to perform their duties.

Earlier also hardworking men and women from all around the world used to achieve the heights, today also it’s the same.

Earlier, some people used to feed on plants, or just on animals, today it’s the same.

Earlier, people used to travel to different places, today people do the same.

Earlier, people used to cheat each other, steal each other things, commit a crime to other people; it’s still in our society.

Earlier, at all times there would be a group of people who believe in committing sinful activities to the innocent, they still exist today, and we call them- terrorists.

If you look at the broader perspective, nothing has changed. We human beings are just living in the similar environment, going through the same phases of life. All these things were there in the past, still in the now, and will be there in the future. It’s the pattern of how life exists. I agree with the fact that we have evolved technologically, but it’s not a change. It’s a kind of development that happened periodically with the time. Like earlier we use to live in wooden huts, but now we live in cemented houses. House is just the same; it’s the periodical development that has happened. We are still living with the pattern that has been evolved several thousand years ago. I hope any of you won’t show up with an example like, earlier there were dinosaurs, but today they don’t exist. Oh, c’mon. I don’t expect that from you. This is all about the change, we have observed as human beings.

By Now, you would have gained the clarity about the worries and fears you are having. You don’t have to be fearful and worried about future. Why? Because there’s nothing that is going to take over your life. Whether it was a decade ago or a century, things were always being driven by the human beings. Though developments take place, it will never be able to replace us the importance of human beings. So, don’t worry about the future too much, the past is still open in front of you. Enjoy it.

If Nothing changes– How development take place?

Whatever we observe around us, it’s the product of our thinking. All the technological developments, modes of transport, communication mediums, everything that has been improvised is a product of someone thoughts. Moreover, it didn’t happen in one day; it took decades, even hundreds of decades to reach where we are now. Thus, to answer the question, I would like to direct your attention towards thinking and observation, to look forward with a new perspective. Development happened when several people from the society began to observe the present situation and create things to facilitate the future, development occurs at that moment.

So here I am, making calm moves, full of poise and elegance because I, the left-handed author know that everything is constant, you, me, the manner things happen, yet development has taken place and they will in future. That’s what excites me to the core. 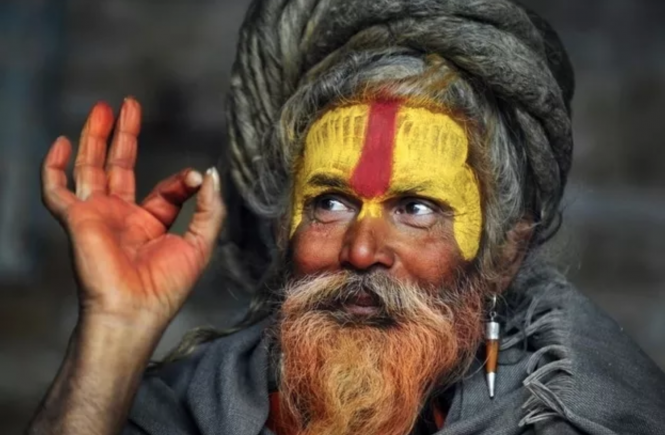 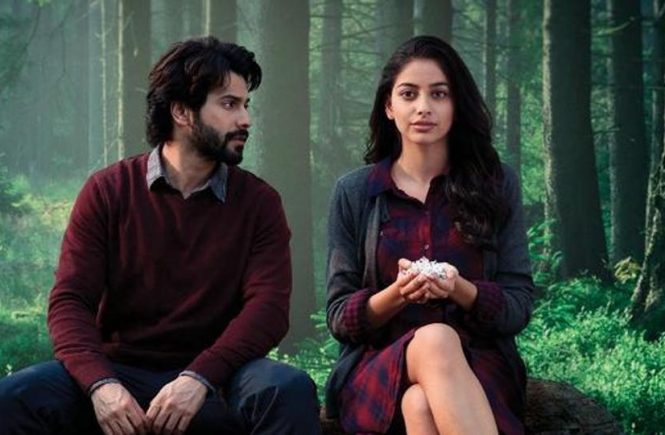